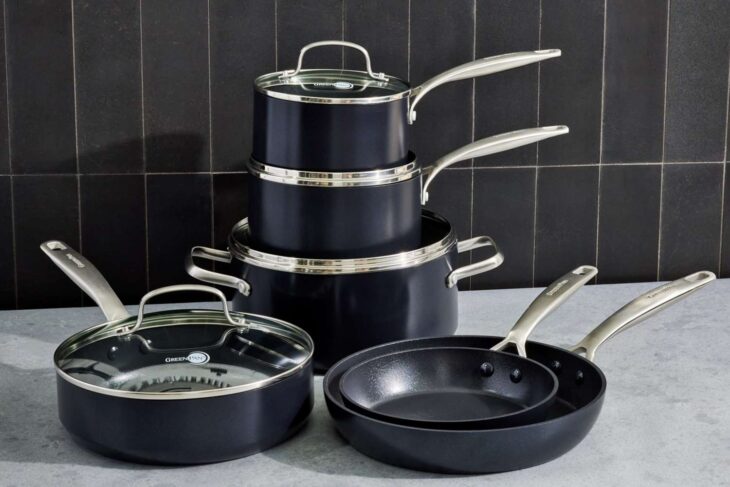 Unlike gas and conventional electric cooking elements, induction elements do not heat up and then transfer heat to the pot or pan. Instead, they directly heat the pot or pan via magnetic hysteresis loss. While the home cook or restaurant chef has no need to understand the details of magnetic hysteresis. He or she must be aware that induction cooking only works with pans made of a ferrous (magnetic) material and will not work with aluminum, glass or ceramic cookware. In addition, although steel is normally magnetic, some stainless steels are actually non-magnetic alloys unsuitable for induction cooking.

The materials suitable for induction cooking fortunately turn out to among the most commonly used. And effective cookware materials: cast iron, carbon steel and some stainless steel. The first of these types, cast iron, is a very traditional type of cookware and is well suit for a wide range of applications. Cast iron has a high heat capacity compared to many other cookware materials. So cast iron pots and pans tend to be relatively slow to heat up. And, once heat, tend to hold heat longer once the heat source is remove.