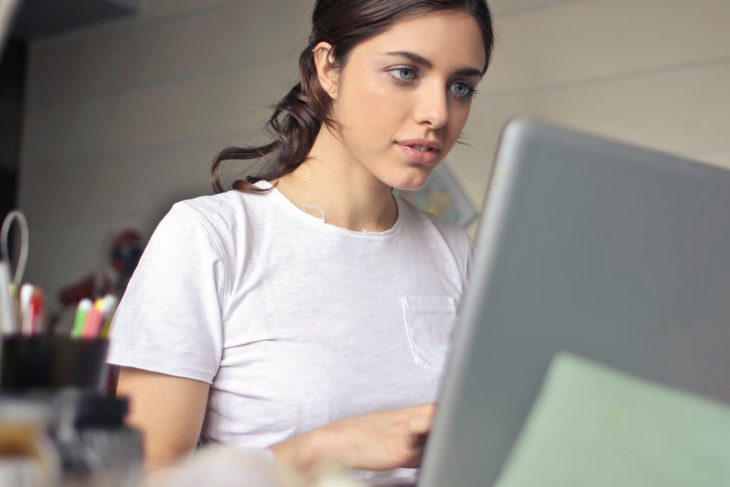 Why do you think it is so important that all evidence be identified? What problems might result if these procedures are not followed? What issues can you think of that would make collecting all the evidence at a crime scene particularly challenging?

Nothing is more important than evidence in criminal justice. Evidence plays a critical role in the overall criminal justice system. Evidence provides the ability to assist in establishing anything they may lead up to the criminal arrest. Additionally, evidence also plays a significant role in the identification of the victims in murders and rapes. The importance of evidence increases multiple folds in the court because of its ability to establish innocence or guilt of the individual under trial. Additionally, without evidence, it is impossible to determine the amount of time the guilty would spend behind the bars. All the information collected as evidence can help in the development of the facts concerning the person in the trial if had any motives or the ability to commit the crime he is accused of.

It is a fact that there are several pieces of evidence that may not be considered sufficient to convict. This could be extremely irritating in cases when the individuals under trials are guilty, however, in other cases, the evidence is very strong to convict the wrongdoer and determine the time he or she will serve behind the bars.

If the procedures are not followed as intended than the evidence can either become irrelevant or little to no use. This can lead to a number of problems because a number of people may be found guilty even when they are completely innocent. Therefore it would be right to say that the inability of the evidence may result in wrongful convictions and justice could become questionable. Sometimes lack of evidence of insufficient evidence can result in no conviction and this is a moment of pain for the families and friends of the victims when they see that the offender is wandering on the streets free.

There is no doubt in the fact that at times gathering evidence from the crime scene at times could get extremely difficult and even misleading. For instance, the criminal may intentionally plant the hair of somebody else just to confuse the law enforcement agents. Tampering with evidence is easy and could become a huge problem specifically if the evidence collection process is delayed for extended periods of time.