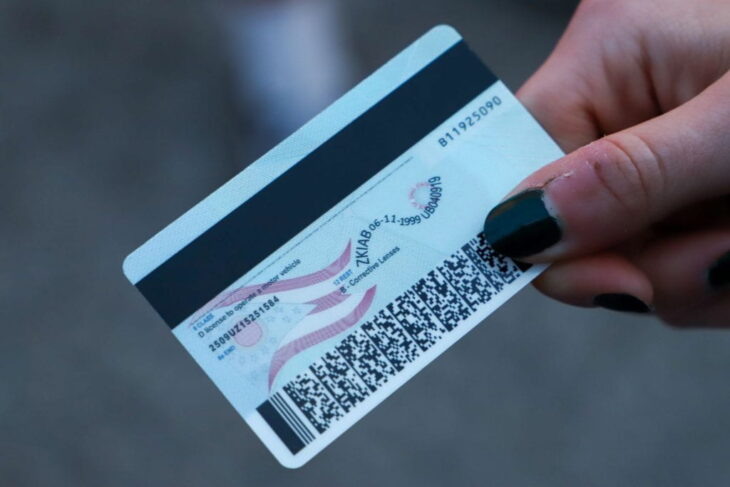 Australia is losing a billion dollars every year to Best Fake Id, according to the Australian government, and nearly 90 per cent of Aussies are said to be concerned about having their identity stolen.

With identity theft reputed to be the fastest growing crime globally, what is being done to protect Australians from the growing menace posed by identity fraudsters?

$28 million dollars has been pledged to the roll out of the National Document Verification Service, a key plank of the NISS. The service will be an online system for checking the authenticity of identity documents, and will be accessible by government agencies. It could also be rolled out to the private sector, which would help banks and other companies verify the identities of consumers. The service will enable government officials to ensure documents presented were actually issued and the details contained within them are accurate.

Biometrics, a method of using the physical attributes of individuals to verify their identity, is increasingly being deployed by governments and private companies to combat identity theft.

Australia’s immigration service, the Department of Immigration and Citizenship, is collecting biometric data on new migrants. It is expected the collection of biometric details on ‘non citizens’ – such as photos, fingerprints, and, iris scans – will help national and international efforts to tackle identity fraud. The physical details of new entrants are being stored on the DIAC database, known as the Identity Services Repository.

Plans for a welfare services identity card system costing more than $1billion dollars were scrapped at the end of 2007 following the election of the Rudd Government. The Howard Government planned to give every Australian a biometric smartcard, including photo and individual health and welfare number. This was considered by many to be an identity card scheme in disguise. Reports suggested the smartcard scheme could have been ‘piggybacked’ by private companies, such as banks and financial institutions, as a means of tackling identity fraud.