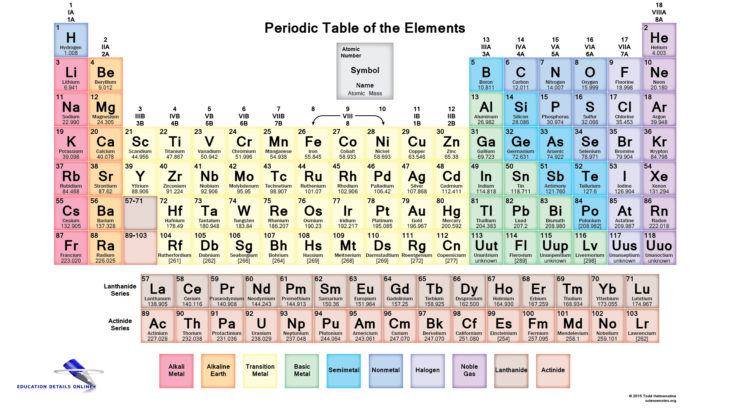 Learn properly about Polyatomic Ions and other acids and bases. Many find it difficult to name acids and bases, not knowing whether they should use prefix “hydro-“, or suffix “-ous”.

In some cases you might need neither prefixes nor suffixes. Sometimes you might not know the names of ions, in other instances you might not know which prefix to use. All this takes is a bit of time to memorize. But don’t worry because there aren’t many rules on how to name acids and bases. Before I get into naming acids and bases, I’ll set off the basics you should know. What are anions and polyatomic ions? First of all, ions are just charged atoms or molecules. An anion is a negatively charged ion. Don’t get it confused with the cation, a positively charged ion. A polyatomic ion is an ion composed of two or more covalently bonded atoms.

Different kinds of acids and bases:

There are different kinds of acids. Two common kinds of acids are binary and oxyacids. A binary acid is a hydrogen bond with a non-metal. For examples HCl, it has one hydrogen bonded to chlorine. An oxyacid is a molecule with one or more OH bonds. For example HNO3, with one hydrogen, one nitrogen and three oxygens, and HClO2 which has one hydrogen and two oxygen. Bases are ionic compounds. Naming bases has lot less to it, but will also take some memorization unless you have list with polyatomic ions. A lot of the strong bases contain OH, hydroxide. To name bases, you use the name of the ion bonded to OH and add the word hydroxide after it. NaOH would be sodium hydroxide. There are some ions that don’t follow any naming structure, for example NH4 is call ammonium. So NH4OH is call ammonium hydroxide. What is polyatomic ion?

There are the weaker bases that don’t contain OH in them. These are cases in which you will need polyatomic ions list because the names do not follow any naming system. For example Ca(NH2)2 is call calcium amide. Many chemicals are compose of a polyatomic ion and a metal or nonmetal or two polyatomic ions. So, it is helpful to have handy a list of the most common polyatomic ions. Naming acids and bases requires you to remember when to use certain prefixes and suffixes. All that takes a bit of practice to ultimately master. Once you begin to memorize them you’ll be able to name like it were an everyday thing. Naming them isn’t really as hard as it seems. I’d encourage you all to attempt to memorize at least some of the common polyatomic ions. You won’t always have access to a list giving you all their names.

Take your time and just think of it as learning new vocabulary words. There are many things which students have to learn about. So students who want to learn more they have to visit us. We are giving lot of benefits to you.