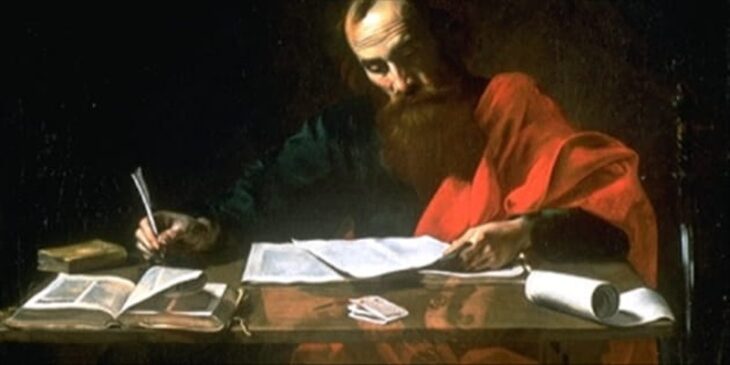 The most controversial film of 2004, Mel Gibson’s The Passion of The Christ was widely derided by critics and detractors as a two-hour anti-Semitic pornography/horror flick, complete with splattering blood and arduous torture. But among the Christian community (of which I consider myself a part) and open-minded people who actually saw the film, The Passion stands alone as the most eloquent expression of God’s love for mankind ever to grace the big screen.

The Passion certainly is violent, but not anymore violent than similarly rated films of the past ten years. But despite contentions by some evangelical Christians that everyone should see this film, I don’t think young children should see it. This movie is for mature audiences only, and I think anyone under the age of sixteen should have a full understanding of the previous events underlying the main focus of the film before viewing it.

The entire movie was filmed in the original Aramaic with English subtitles. This enhances, rather than detracts from, the film’s enjoyment because it creates an emotional aura of mystery and sacredness to the subject. Since most people are at least vaguely familiar with the storyline, you won’t find yourself distracted by reading subtitles as one might think. With just the opposite effect, you find yourself paying greater attention to the visual images displayed on the screen, and the power of the events unfolding before you is amplified several times over.

The Passion of the Christ combines the four written accounts found in the New Testament Gospels to create a vivid and powerful portrayal of the arrest and crucifixion of Jesus Christ.

The film opens in the Garden of Gethsemane, where Jesus of Nazareth (James Caviezel) is engaged in prayer, asking his Father to deliver him through the events soon to come. A satanic figure lurks in the shadows, dispensing a series of temptations and doubts. “No one man can bear the sin of the world. It’s impossible. It’s too much,” the figure says. When Jesus refuses to give into Satan’s temptations, his disciple Judas arrives to betray him to the Temple Guard.

The Temple Guard leads Jesus away in chains to face the high priest. While Peter and John weave their way through the crowd of onlookers. Jesus is questioned by an assembly of leading priests and teachers of religious law. When Jesus responds to their questioning by affirming that he is indeed the Son of God. The leaders hit him, spit on him, and mock him. They then take him before Pilate, hoping to have him killed.